* Items are required. We never spam.

* Items are required. We never spam.

Ruby Gaines was born and raised in Mississippi and after completing high school she moved to Georgia.  Ruby worked as a manager while she obtained her certification in billing and coding.  She joined the Front office staff in Marietta Dermatology in 2008 and was later promoted to Financial Counselor. In her current role, she works as the Office Manager in our Canton location.   She enjoys spending time with her one child.

There's no reason to wait when you have a concern about your skin. Call for an appointment today so we can help you.

Whether it's nothing to worry about or something more serious, do yourself a favor and find out for sure. 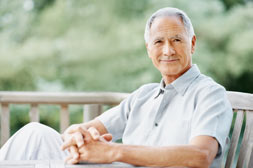 “Thank you for your special care and concern each time I visit.”
- L.P.